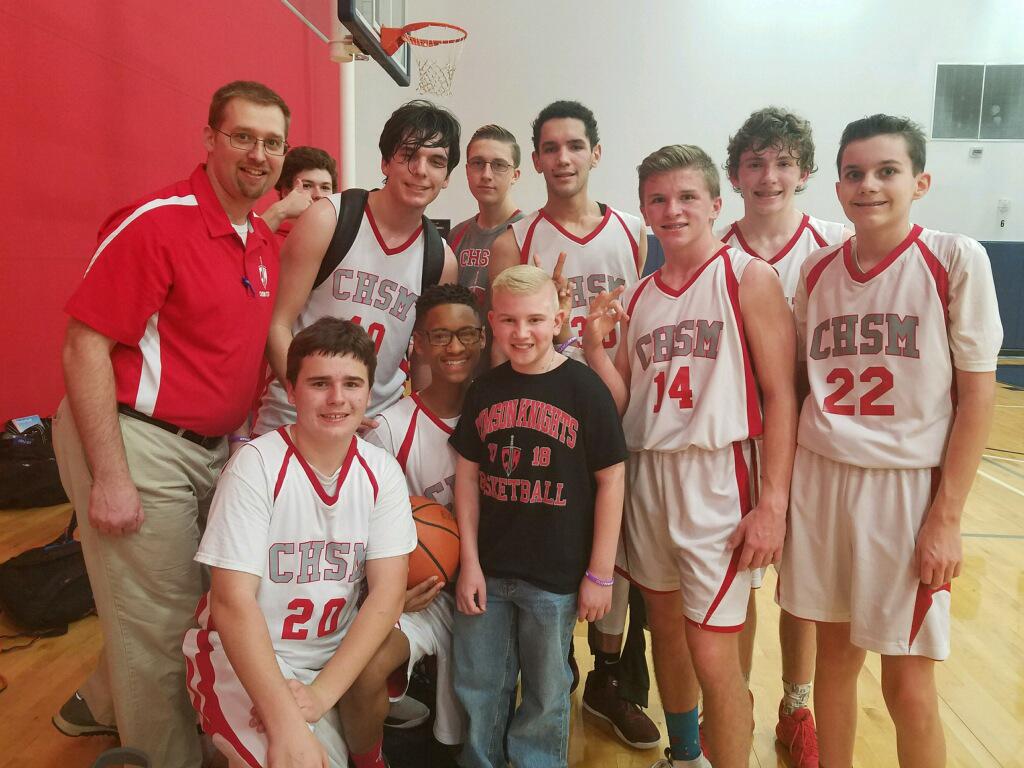 Each activity is $10/athlete. 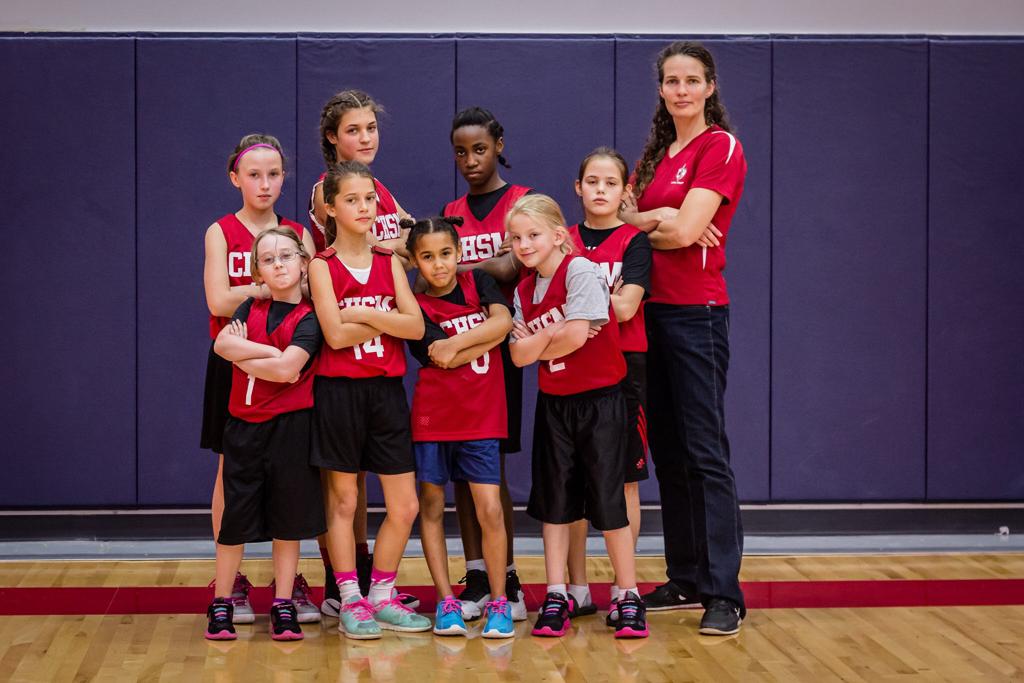 The Registration "CHSM Crimson Knights Basketball" is not currently available.